Aaron David Miller is noted for his highly imaginative and creative style, found in his performances, improvisations and compositions. Prize winner of several prestigious competitions, including the top prize at the AGO National Improvisation Competition, and the Bach and Improvisation prizes at the Calgary International Organ Festival Competition, he is also noted for his fine performances of repertoire spanning all periods. He has also received rave reviews when accompanying silent films. His recital performances have taken him across the country performing in concert halls, churches, and collaborating with ensembles of all sizes.

Recently he was invited to be among the performers for a special 10th anniversary performance of the Glatter-Götz/Rosales organ in Los Angeles’ Disney Hall and to accompany a silent film for the new Kaufmann Center for Arts in Kansas City. Aaron serves as the Director of Music and Organist at House of Hope Presbyterian Church in St. Paul, Minnesota and maintains an active recital schedule. He is a forensic musicologist for Donato Music in Scarsdale, NY. [visit the artist’s website] 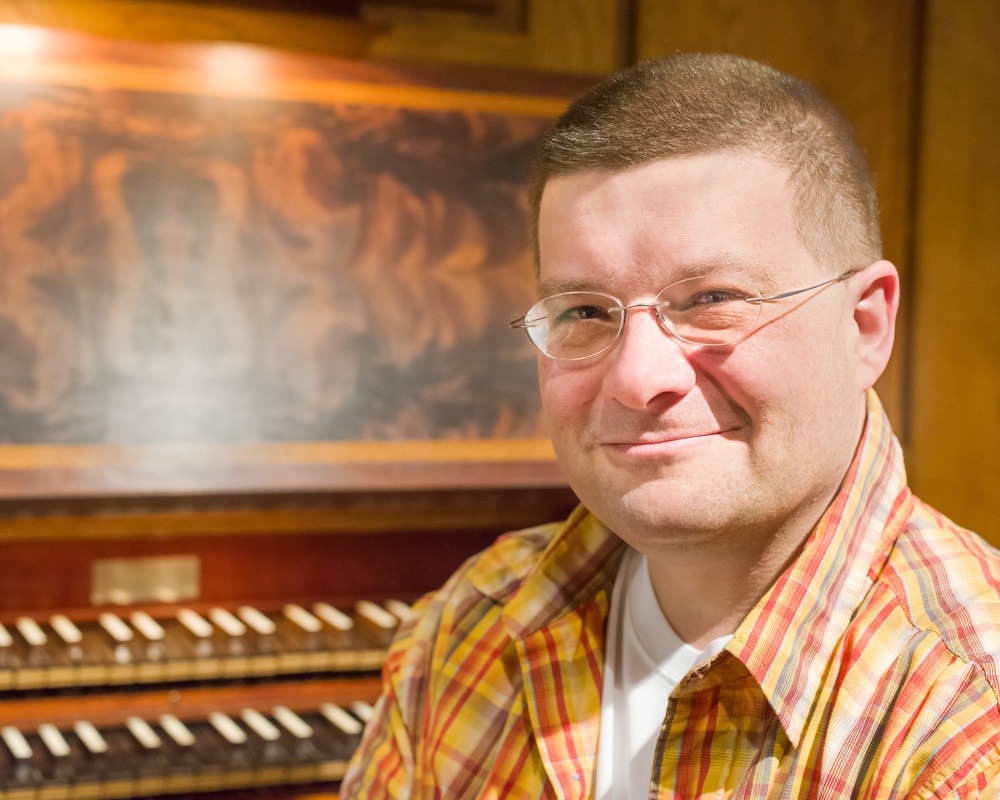 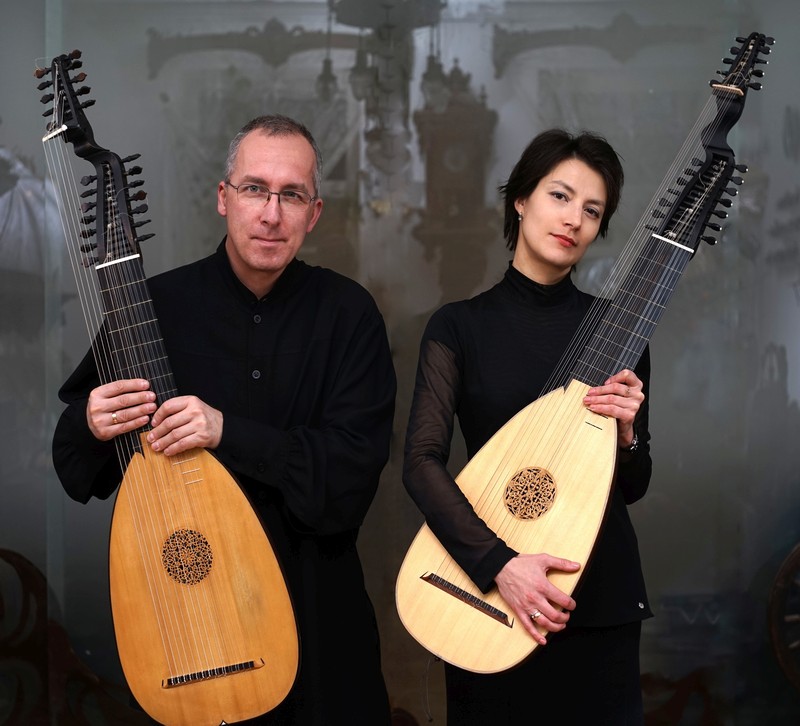 Anna Kowalska and Anton Birula have come together to attract attention to the long-neglected repertoire for the Baroque lute duo. They were the first to perform and record the recently discovered duet compositions of Francois du Fault and transcriptions of the Marin Marais’ duet viola da gamba compositions for two baroque lutes. This resulted in the program Baroque Lute Duets which was released on CD in 2002. Later they started to work on duo repertoire for other combinations of historical plucked instruments, especially baroque guitar and theorbo. A vast project dedicated to works of Johann Sebastian Bach covers solo works for lute including lute versions of solo violin and cello compositions as well as transcriptions of other instrumental works of the master for two 24 string Baroque lutes.

For our 2021 Festival, LUTEDO will present Bach Meets Weiss, works by two of the most prominent masters of compositions for the lute, Johann Sebastian Bach and Silvius Leopold Weiss, who both worked during the peak of lute development — the era of the Baroque. [visit the artists’ website]

Soprano Ingela Onstad has enjoyed a varied international career in opera, concert work, and contemporary music. Operatic highlights include performances at Dresden’s Staatsoperette, Oldenburgisches Staatstheater, Landestheater Schleswig-Holstein, and Santa Fe Opera in roles including Musetta in La Boheme, Pamina and Papagena in Die Zauberflöte, Nannetta in Falstaff, Mabel in Pirates of Penzance, and Violetta in La Traviata. She also sang the roles of Merab and Michal in the Faust Prize nominated staged production of Handel’s oratorio Saul in Oldenburg, Germany.

Highlights of her career as a concert and oratorio soloist include Carmina Burana, Charpentier’s Te Deum, Haydn’s The Creation, Mozart’s Exsultate, Jubilate, Barber’s Knoxville Summer of 1915, Handel’s Messiah, numerous Bach cantatas, and Villa-Lobos’ Bachianas Brasileiras No. 5 with groups such as the New Mexico Philharmonic, Bad Reichenhaller Philharmonie, St. John’s Bach Project, and the Chicago Arts Orchestra. In Spring 2019 Ms. Onstad debuted with the Santa Fe Symphony as soprano soloist in Mahler’s Symphony No. 4 as a last-minute replacement for an indisposed colleague. She returned to sing Handel’s Messiah with Santa Fe Symphony in Winter 2019. [visit the artist’s website] 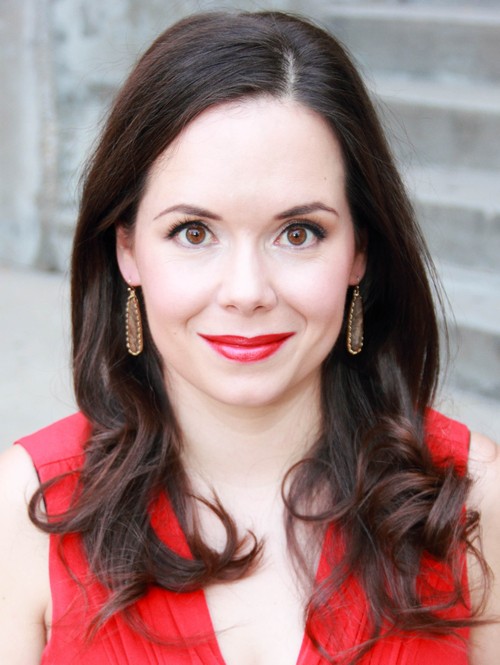 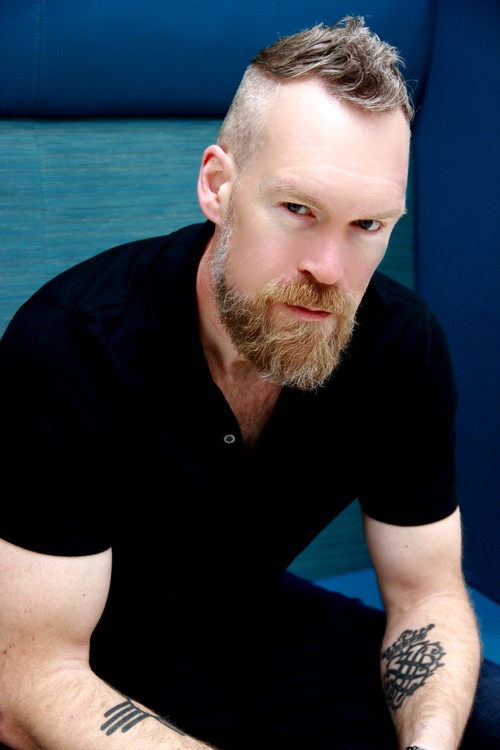 Baritone Michael Hix has been praised by critics for his “expressive voice” and “commanding stage presence.” His career highlights include performances at Carnegie Hall, Tanglewood Music Center, Boston’s Symphony Hall, and Vienna’s Musikverein.

Included among his over 20 stage roles are Mad King George in Peter Maxwell Davies Eight Songs for a Mad King, Falke in Die Fledermaus, the Drunken Poet in The Fairy Queen, Grosvenor in Patience, Lord Mountararat in Iolanthe, Germont in La Traviata, Don Alfonso in Cosí fan tutte, Nick Shadow in The Rake’s Progress, Scaramba in El Capitan, Noye in Noye’s Fludde, and Bertouf in the world premiere of A Friend of Napoleon by Pulitzer Prize winning composer Robert Ward.

Violinist Stephen Redfield, who has served as Concertmaster of the Arizona Bach Festival since its inception, is also concertmaster of the Santa Fe Pro Musica and has been Associate Professor of Violin at the University of Southern Mississippi School of Music since 1996. Each summer since 1992, Stephen has performed with the Victoria Bach Festival, where his performances as concertmaster and soloist have been produced on discs and broadcast nationally. He is a long-standing participant in the Oregon Bach Festival, often featured as concertmaster and in chamber music, and where he has participated in numerous recordings, including the Grammy Award-winning disc Credo. Stephen performs regularly as a Baroque violinist with the Albuquerque Baroque Players and with the Atlanta Baroque Orchestra. Stephen’s Baroque chamber music credits include concerts with the Smithsonian Chamber Players and the Newberry Consort, with such artists as Marion Verbruggen, Mary Springfels, Elizabeth Blumenstock, and Kenneth Slowik. 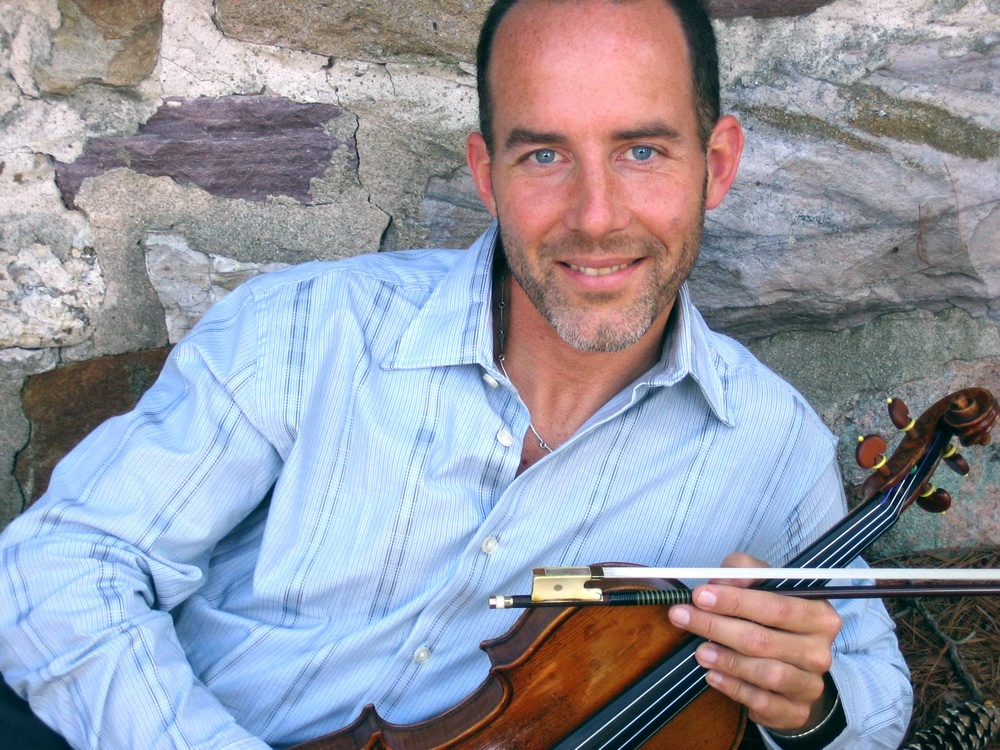 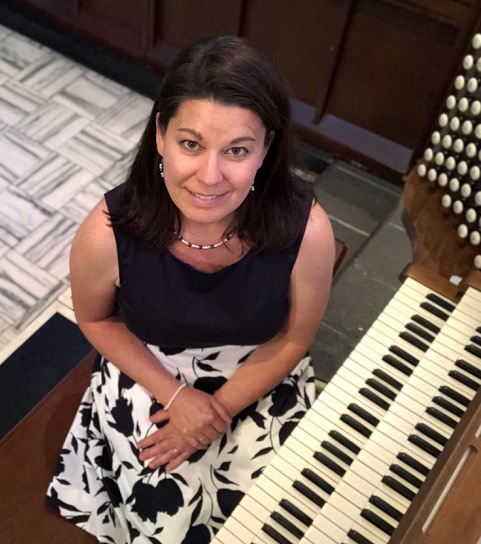 Canon Dr. Maxine Thévenot serves as Director of Cathedral Music & Organist at The Episcopal Cathedral of St. John, Albuquerque, New Mexico, USA.  She is a member of the adjunct faculty at the University of New Mexico as instructor of organ after serving for 15 years as the Director of the University’s Women’s Choir, Las Cantantes. Now in its 14th year, she is Founding & Artistic Director of New Mexico’s first resident professional choral ensemble, Polyphony: Voices of New Mexico.

Acclaimed for her ‘solid musicianship…technical security and poise’ by The American Organist (AGO) and for her ‘beautiful registration…’ by The Diapason Magazine, Maxine Thevenot has performed solo organ recitals across Canada, the U.S.A., Great Britain and Europe for her skillful, musical playing, and inventive programming. An advocate of new music, she has given numerous world, national, and regional premieres of choral and organ works by today’s prominent living composers. A featured performer and lecturer at national and regional conventions of the AGO and Royal Canadian College of Organists, winner of the 2000 Canada Bach National Organ Competition, Maxine has also broadcast for the Canadian Broadcasting Corporation, National Public Radio, and Pipedreams. Recognized for her excellence as a recording artist as both an organ soloist and choral conductor, Maxine has released over a dozen critically acclaimed commercial recordings through the RavenCD label. 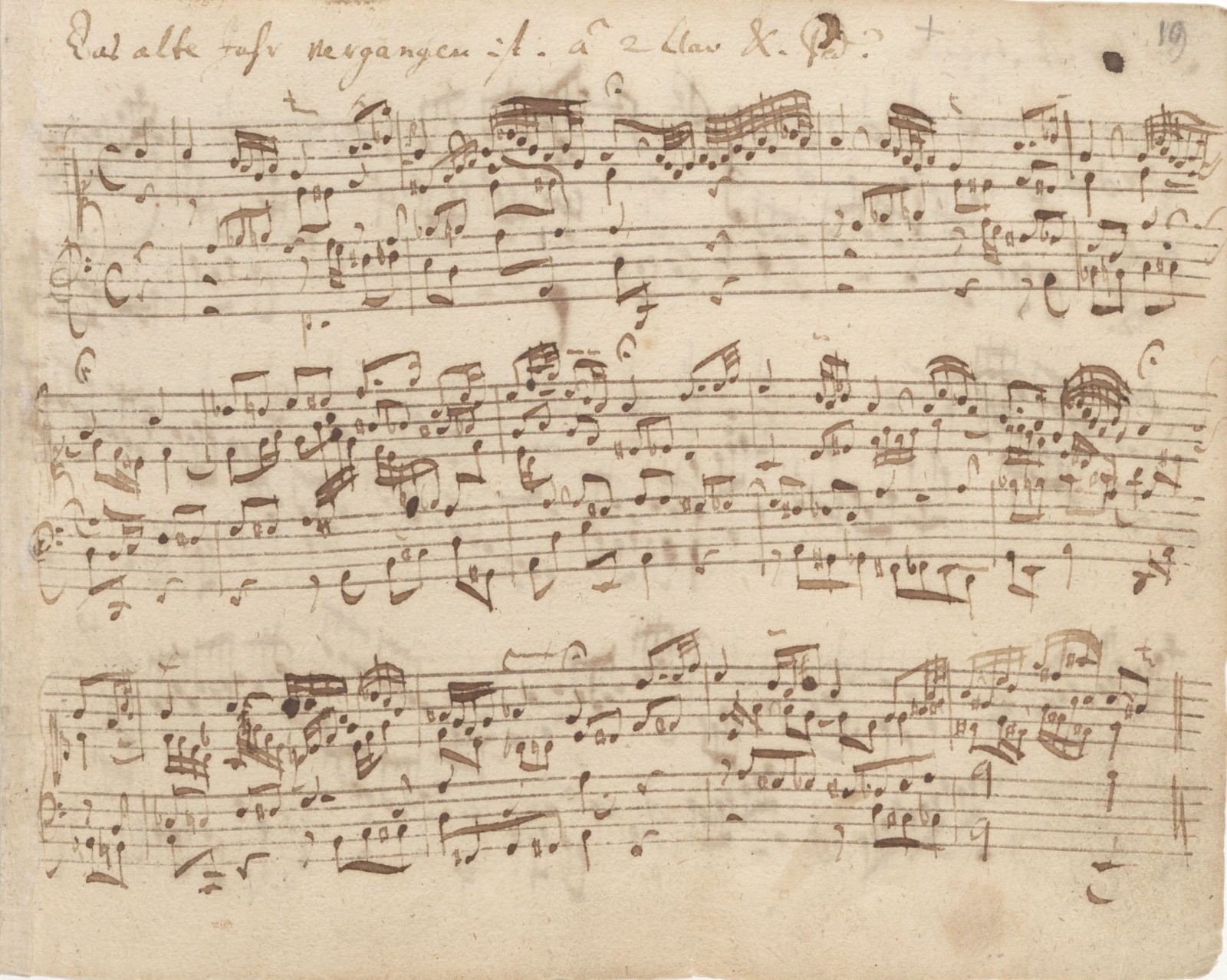